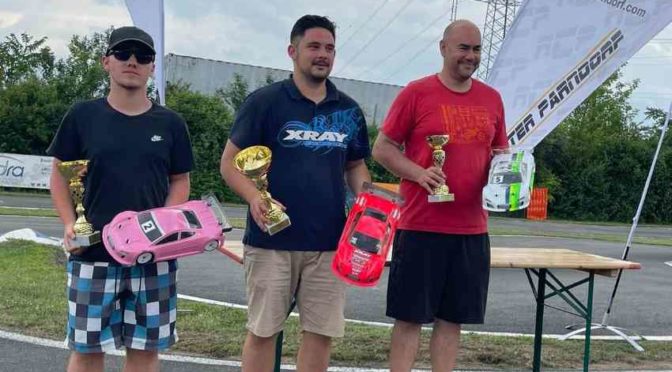 The first Austrian championship round is over! The race took place at RC Parndorf. Almost 60 racers were named, divided into 3 classes – FWD, stock and modified!

Almost 30 drivers were named in stock. Unbelievably strong field of racers. However, one man dominated the class with his XRAY X4! Tobias Sutrich was untouchable. He won all 4 heats as well as the finals 1 and 2! Unbelievable performance! Keep it up! 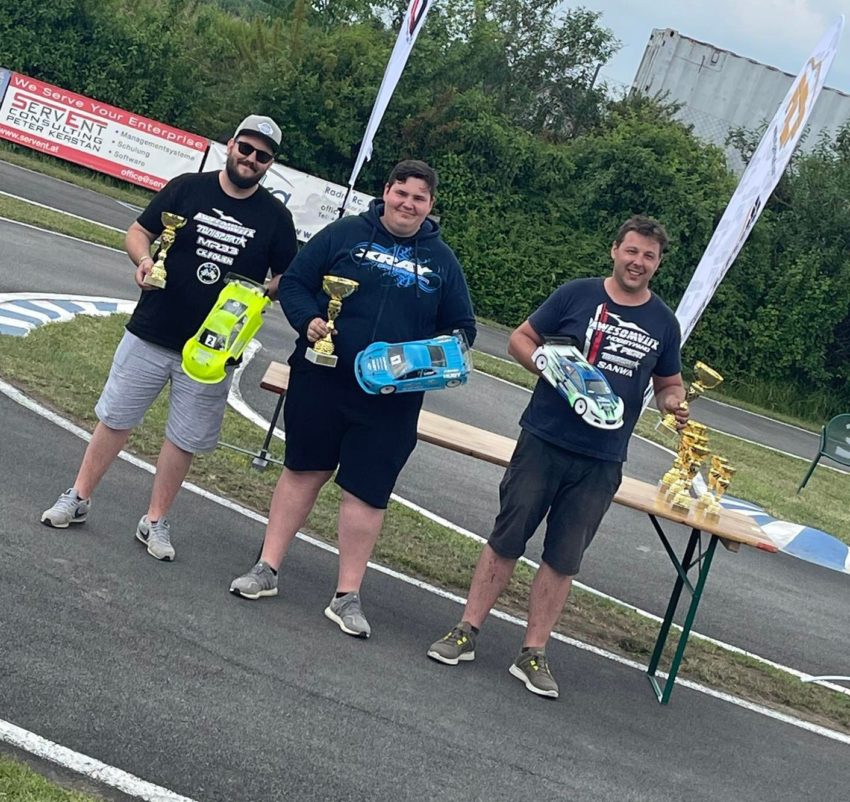 My XRAY X4 felt incredibly good during training. Consistent, easy to ride, and incredibly fast. In seeding I was able to run the hot lap 14.5. So everything looked perfect in the heats. But after I changed to my race tires, the car didn’t have the pace like before. My fastest time was only 15.1. So I think my tire set was a bad one, because I didn’t change anything only my tires. So I had a handicap in the heats. Nevertheless, I was able to decide Q1, 2 and 4 for me. In the first TQ for the finals. 1st final I unfortunately drove too close to the carp and ended up in the meadow. I was able to choose A2 and A3 for myself. So I was able to get the overall victory. A3 was very exciting until the end. A huge compliments to Christian Holzer with his XRAY finished 3rd! 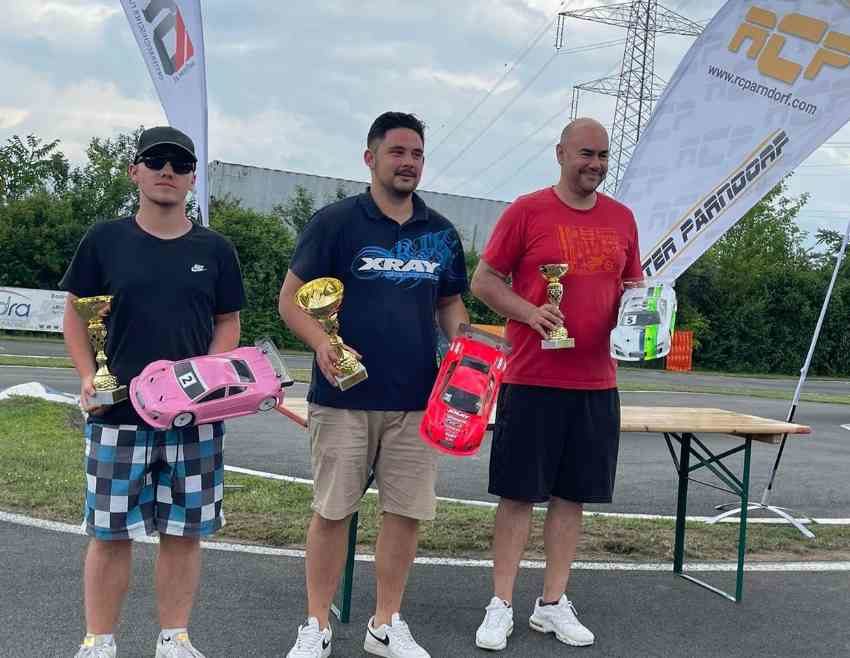 A successful weekend comes to an end! I would also like to say a special thank you to Sascha Klug who supported me throughout the race. Big compliments to the organizers of the RC Parndorf! Supply, location and their friendliness were on point! I hope for a further run at RC Parndorf next year.