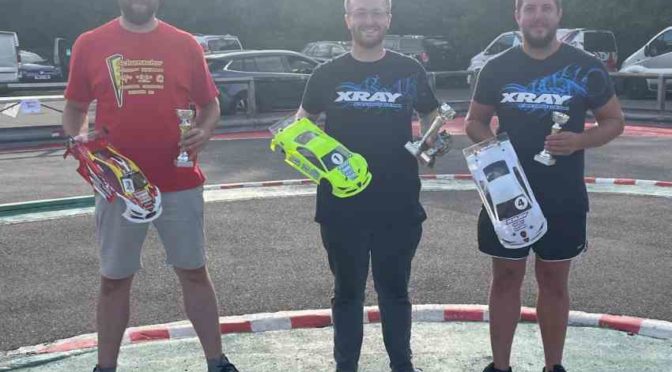 The XRAY UK team were in attendance this past weekend at Round 5 of the BRCA UK 1/10th TC Nationals. The race was held at the West London circuit which has not held a national race for a few seasons.

In 13.5 Stock, Team XRAY’s Zak Finlay was able to take his XRAY X4 to the overall TQ position during qualifying. He would be joined in the A final by 5 other XRAY drivers, making it 60% of the A Final in 13.5 Stock using the XRAY X4!

After the three leg finals, Zak was able to convert his TQ position to the overall win, whilst being joined on the podium by teammate Ricky Copsey who finished 3rd. 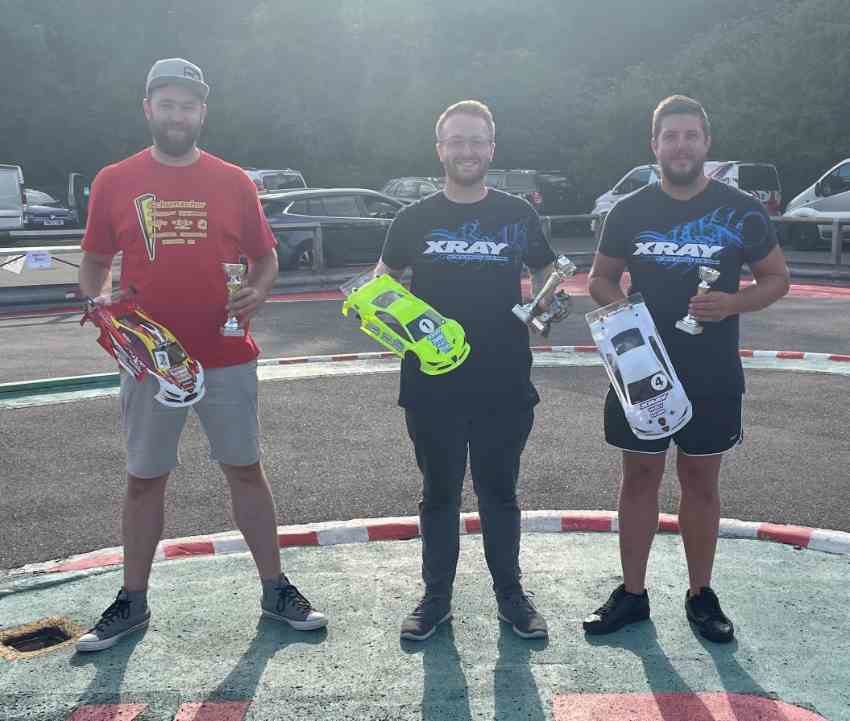 In modified, XRAY was able to get 3 x XRAY X4’s into the A Final, with Kyle Branson leading the XRAY charge qualifying in 4th.

After three finals, Kyle was able to take 3rd overall after some action-packed racing on the tight, technical circuit with an unusually bumpy surface. 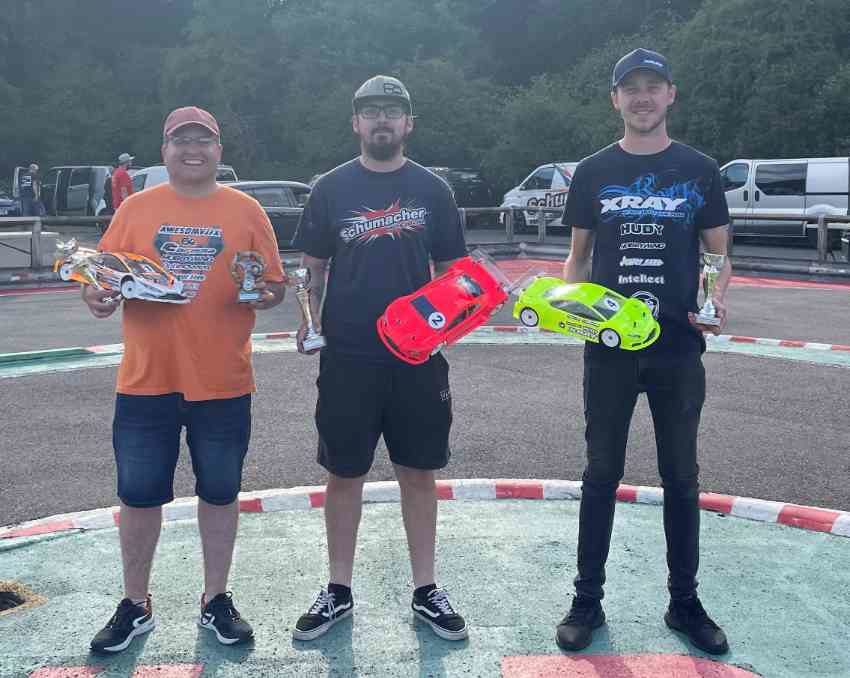 Special mention to Ethan Southall and Frazier Tucker for taking the top junior positions in 13.5 and 17.5 respectively, showing some great maturity in their racing throughout the weekend.

The team now moves on to the final round of the series at the popular Halifax circuit in September.