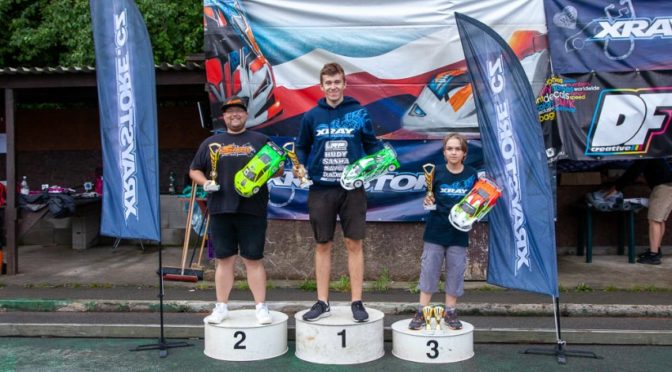 The first round of the Czech National Championship was held at the Celakovice race track this past weekend. It was divided into two parts. Qualifications were on dry track and for finals a wet race was announced

In the premier Electric Touring Open class it was Matěj Šulc who took the TQ & overall win from Jirka Jarolimek in 2nd and Maty Knopp 3rd. Miroslav Loupy and Ivo Trojan completed the top 5 results. 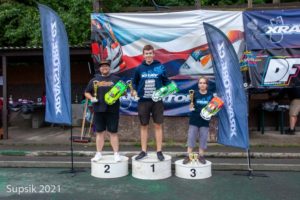 In Pro Stock it was Radko Cernohous who dominated in Qualies but was not prepared for a wet race. So it was Marcel Dostal who took an overall win followed by Maty Knopp and Jirka Svoboda 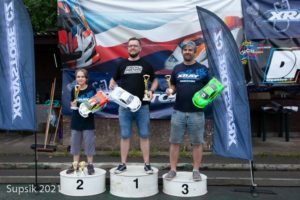 In formula, Svetlin Douhlevski came as the fastest one on a wet track that day. 2nd  and 3rd place was not decided untill the end of the last final. Eventually it was Vitezslav Hola in second place and Ales Horak in third. 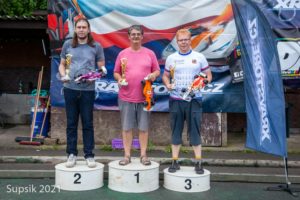