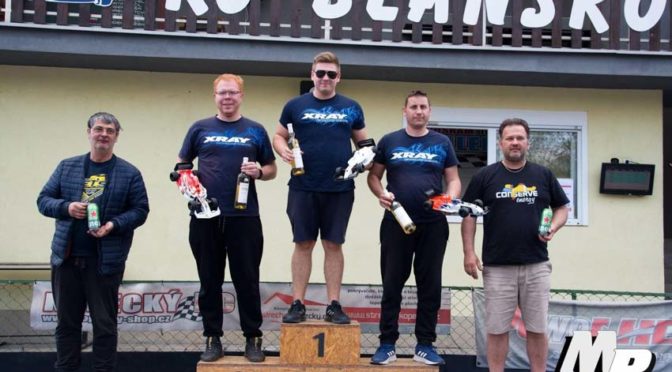 MRcup R1 was held in one of the best RC facilities in Czech Republic, Blansko. Friday 29th of April was free practice the whole afternoon.

Saturday in the morning, the track was a little cold, but open for free practice in groups.

Free practice followed by drivers meeting and then the basic format for MRcup series, 3 qualifiers and 3 finals (2 counting each).

Pro Stock had the most entries with 20 cars on the grid, with some top Czech drivers coming to here and showing their speed.

In qualification it was a dominant win by Radko winning 3/3 runs, followed by Petr and David.

Finals were super close from P2-P4, Radko confirmed his dominance by winning A1-2. Behind him it was game on for P2 between 3 drivers – Petr, David and Maty. In the end the luckiest here was David with a P2. Our youngster Maty showed some amazing skills by defending top czech drivers and be able to compete on the same level as them, just a bit of unluck was there for him. 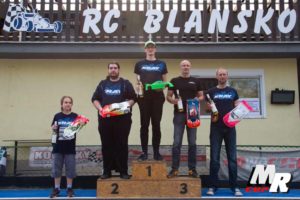 F1 class was a very close nearly the same story like Stock, just with different names. Lukas was able to win every round in qualification, Ales hold on P2 and Martin did a top job getting into 3rd spot.

Finals were super intense between P2 – P4. In the end everyone was able to hold their starting position after some nice driving from everyone. 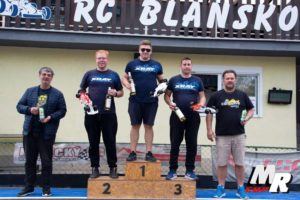 GT pancar was a clear TQ by Jakub Vanek, followed by Marek and Daniel.

Finals were really exciting here as a mistake in A1 from the TQ spot Jakub allowed to win A1 to 3rd starting spot Daniel. 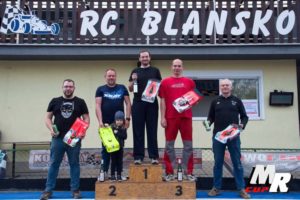