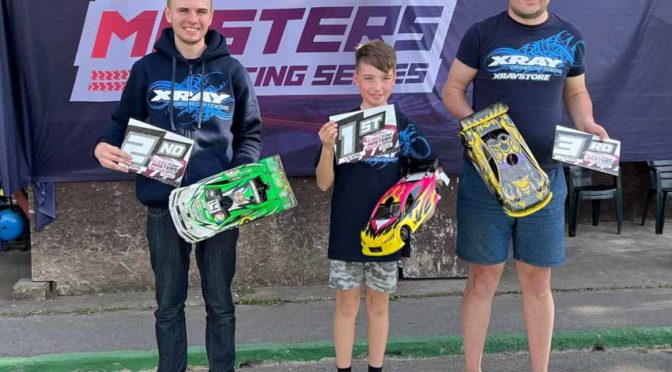 Round 1 of the Czech Master Series in the books. Unfortunately, the participation isn’t that high compared to winter season. It was very enjoyable weekend with lot of friend anyway. There were four drivers fighting for the win of the TC modified class and showing many close battles – Jiri Vysin, Jiri Jarolimek, Michal Blahovsky and Matej Knopp. Michal who performed many nice moves in the finals was the one who took the win at the end. I feel it’s necessary to mention the great improvement of Jiri Jarolimek since he switched to XRAY. I just feel sad that you waited so many years to find out.

In the nitro class Zdenek Hamak was showing great pace and was an adept for the win. He had some engine issues in the finals what cost him lot of time and didn’t make it happen. Very young Simon Cermak took his first and well deserved win after very consistent final run with no mistakes. Congrats my young friend! 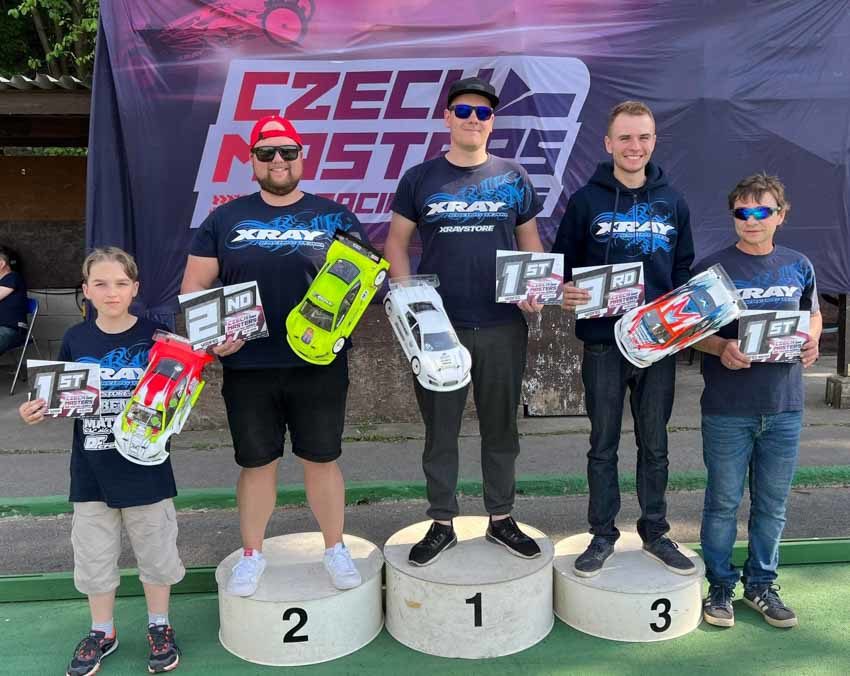 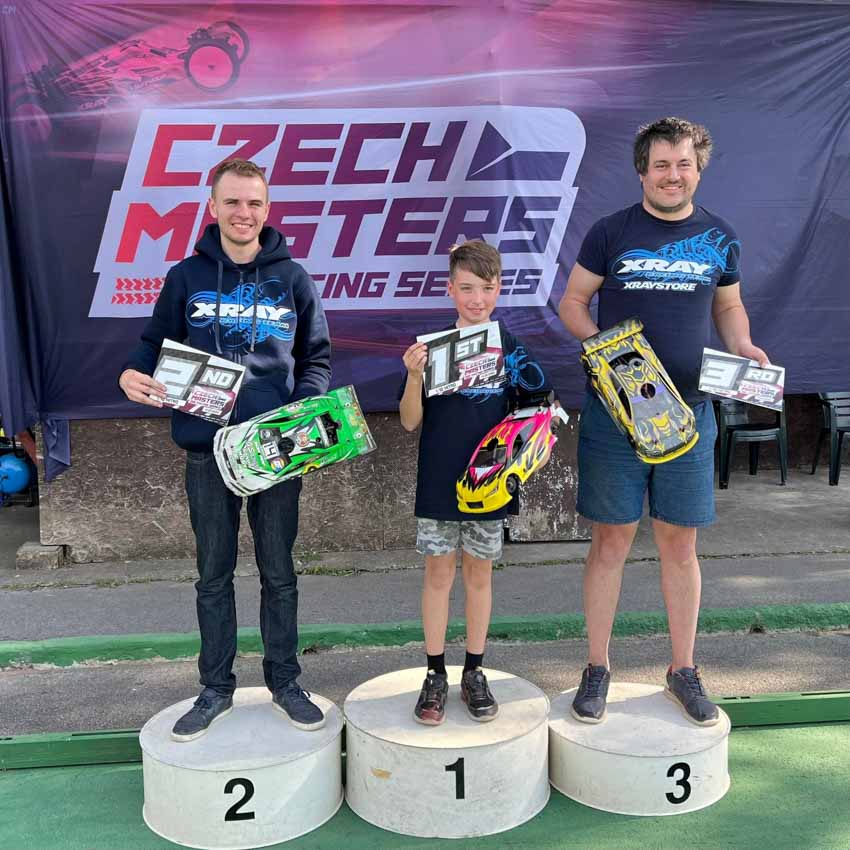