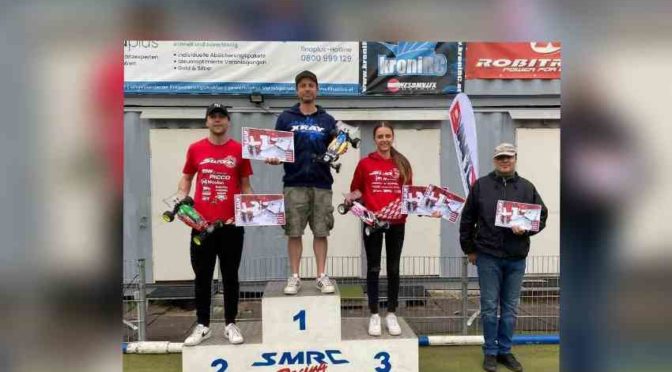 The first race of the Austrian Nationals Series took place on the Astro-turf track of the SMRC-Wien in the center of Vienna. The weather changed basically every 5min, which made the conditions super tricky, from super high-grip, to zero traction within a couple of seconds. Nevertheless my XRAY cars were on point in all conditions – in 2WD I switched several times from the XB2’22 carpet edition to the dirt edition depending on the track conditions.

In 4wd I used the XB4’22 carpet edition all race long, with just minor tweaks to the setup.

I had really nice and tight battles with Micha Widmaier all race long in both classes.

I could TQ 4wd and qualify 2nd in the 2wd class. In the finals Micha and I basically switched places in both classes, which lead to this overall results 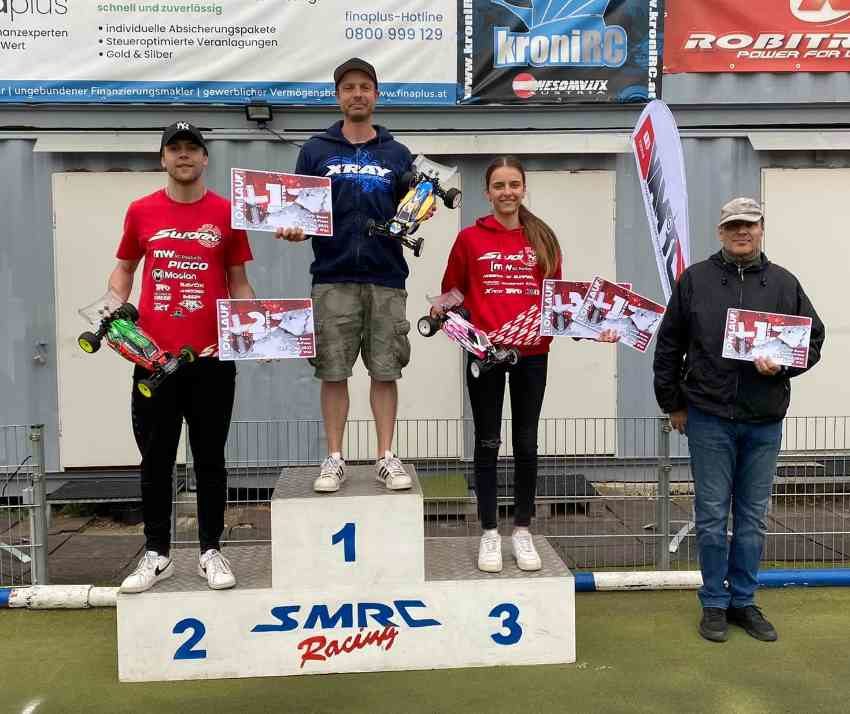 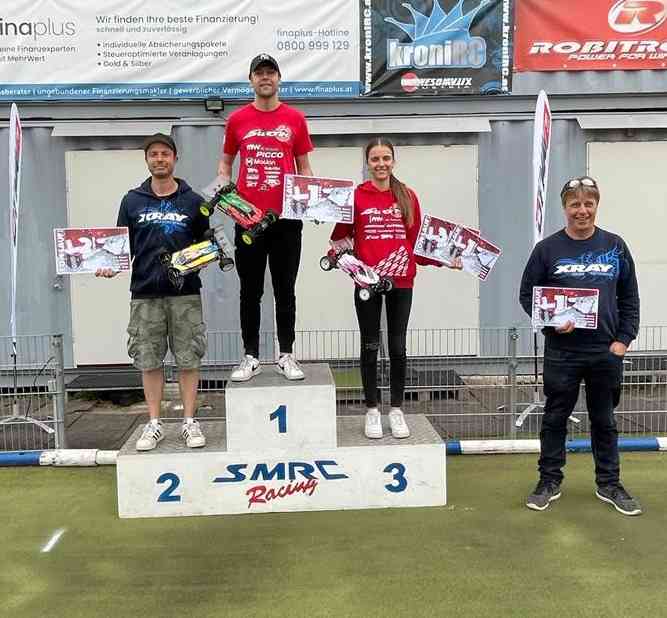