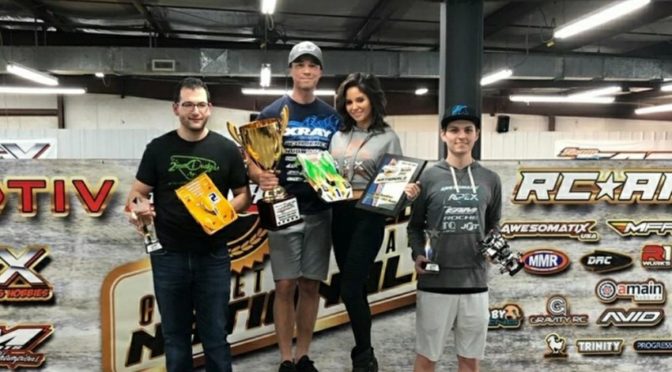 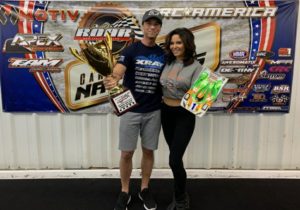 This year’s race was held at Apex RC in Murfreesboro TN. The race was 5 days long this year with practice on Wednesday and Thursday and qualifying Friday-Saturday with triple As on Sunday.

From the first pack both my touring car and 1/12 felt great and only had to fine tune from there.

In the 1/12 class I was able to top seed after practice and then went on to TQ all four rounds of qualifying over Sam Isaac and Kemp Anderson in 3rd.

In the modified class, I was able to qualify second on the grid from Sam in first and Drew Ellis in third

The main went just like qualifying in 1/12 and with 2 perfect runs in the first 2 Mains, I was able to keep Sam a few corners behind and take both tone to tone wins to take a back to back roar modified 1/12 scale title for XRAY after a perfect week end with top seed 4 TQ runs and winning the first 2 mains. 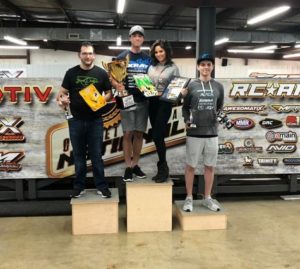