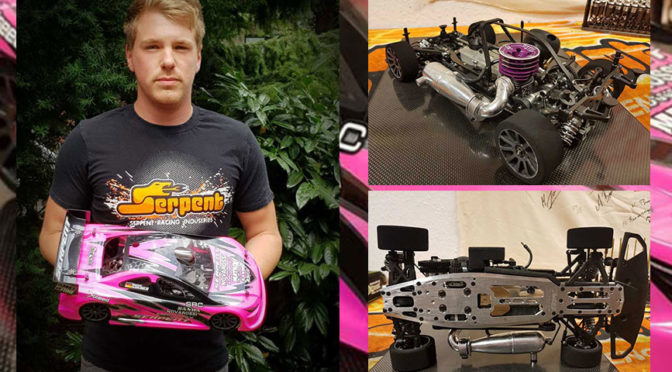 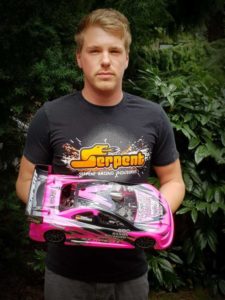 SQ: How are you doing:
DG: Iḿ fine, busy weeks will coming with one european championship, one world championship, german nationals and two ENS races.

SQ: Last races were 1/8 scale with the new Viper 988 and you did very well at the ENS. Now its back to 1/10 racing as well, to prepare for the EC in France, Mulhouse ?
DG: Of course i was happy with my first performance with the 988. We struggeld a little bit in the training with the complete new car, but in the end i was maybe one tenth slower as the front. Then also bad luck with my glow plug in the final, overall a podium place was possible. More luck the next time. Yes i will race at this years european championship, a title which is missing so far. 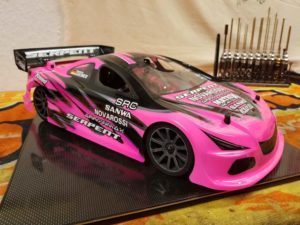 SQ: Do you like 1/10 racing more than 1/8, or do both have their charms ?
DG: Puhh. Sure both have their charms. At the moment i prefer 1:10, because in this class i have so much experience and everything working so well. In 1:8 i had overall less experience and the competition the whole year is much higher as in 1:10. But i make improvements every race and i think i have it right for the worlds in france. 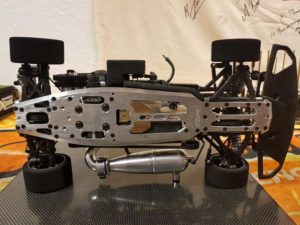 SQ; Any new developments or parts for the Natrix 748-WC car, or is it still on top, like you showed with your WC win !
DG: Not at the moment,this year the new 988 was more important for the worlds. Iḿ pretty sure that the car could be on the top at this european championship like we used it at the worlds. I have ideas to test for the future, we will see what will coming.

SQ: Your package with car, engine, fuel, radio and bodies is all sorted and fine ?
DG: Yes, nothing changed since the worlds, car is a new 748 WC, engines from novarossi my mito wc edition powered by runner time, transmitter and servos from sanwa und bodies from src. 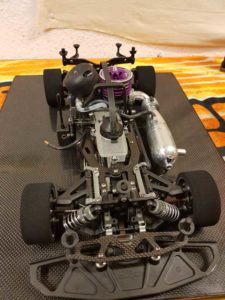 SQ: Did you already test the track in Mulhouse with 1/10 before and if yes do you like it ?
DG: Not with the 748. I was there at the ENS with 1:8. I think i like the track more with 1:10 as with 1:8, beause it is very technical and tight, and the grip level is not the best. At the ens they used also softer tires and the tempreture was not so hot, i guess it will be a new game for everyone. 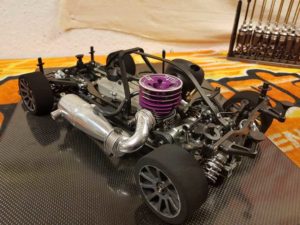 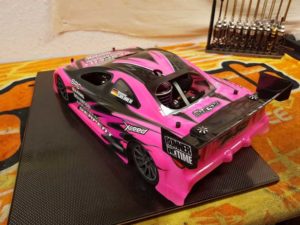 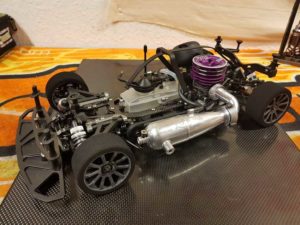 SQ: Do you think you can be on top of the game again at the EC , or has competition increased ?
DG: I hope so yes. Competition is everytime very high, when we see how much european guys represent at the last worlds final. Sure not easy, but possible to be again on the podium.

Thanks for the answers and good luck with all preperations for the EFRA EC.